Giannis Antetokoumpo is a basketball pplayer. He was born  in Greece in 1994. Giannis is famous for being one of the best players in the NBA and the first Greek NBA All-star. He’s followed by 3 million people on Instagram. His fans call him “Greek freak”.

Maisie Williams is an actor. She’s born in the UK in 1997. Maisie is famous for her role as Arya Stark in Game of Thrones. She’s followed by 8 million people on Instagram. Her name is Margaret Williams,but they call her Maisie. 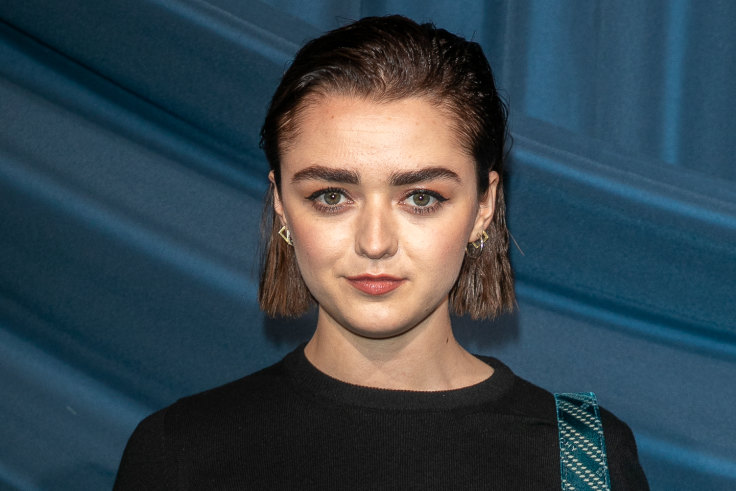 Maisie Williams is an actor😊.She was born in the UK in 1997. Maisie is famous for playing Arya Stark in Game of Thrones. She’s is followed by 8 million people on Instagram. Her name is Margaret William but they call her Maisie🙃

Hi I am Theodora and i love dancing💜. When I Dance I feel Like flying in the sky🌟. I am so happy that i can go and enjoy my ballet lesson every Monday and Wednesday☺️ When we have a show i feel that my legs are shaking, but after when i start dancing everything is just awesome 😌.. Thanks for reading my blog hope you like it😇 Stay Cool And Safe !😁 Bye !!!!😀

Those are a few things i hate, i hope i am not the only one that can relate cause that would be kind of imbaressing 😂

Anyways have a great day!!!

What is Adventure Time?

Adventure Time is a great family friendly cartoon where there is a lot of adventure and comedy. The two main heroes are Finn the human and Jake the dog. It is until now the longest running show of Cartoon Network if you count the new exclusive episodes that released this year. If you count it, it has been running since 2010-2021 if you do not count it that its from 2010-2018.

Finn is the only human in the ”land of ooo” and saves the day with his sword and fighting skills. He is also afraid of the ocean and loves playing video games.

Jake is Finns best friend and is always by his side. He has magic powers that allow him to extend his body as long as he wants, he also has the ability to talk and is very brave.

I believe that it is a very good show but in the later seasons it got out of hand and was just too much.

What was Total Drama Island?

Total drama island was a great cartoon based on reality television. It was made in 2007 and ended in 2014. People loved the Adventure, Comedy, art style. There where two teams of 11 people ”The Killer Bass” and ”The screaming Gophers”. Every week they needed to win a challenge or else they have to kick someone off of the team. The last contestant would win $100 000.

The host of the show Chris McLean was ery evil and cared A LOT about his look (mostly for his hair). He didn’t care about nothing less than the views of the show.

Chef was the chef of the show and the best friend/helper of Chris McLean. He made gross food even though he could make 5 star reviewed food.

I believe that it is great and that YOU should try and give it a go. After the success of TD Island they made TD Action, Total Dramarama, TD world tour, TD The revenge of the island. The only good ones in my opinion are TD Island and a bit of Total Drama Action. The rest can just leave. 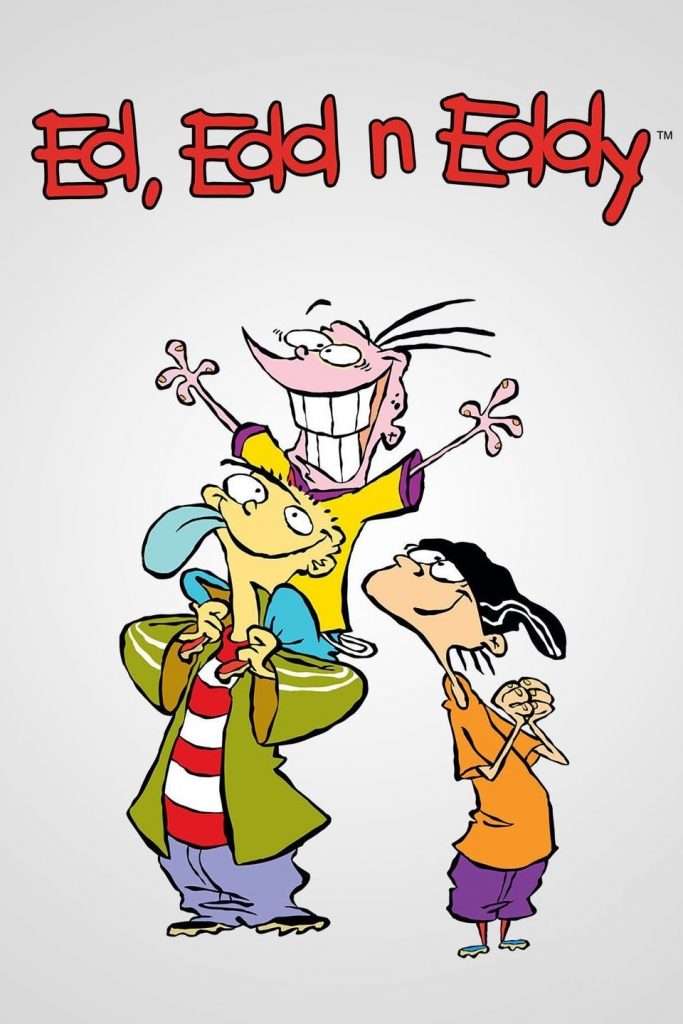 Ed Edd ‘n Eddy is a pretty old cartoon that was about three friends Ed, Eddy. They try to make money to buy ”jawbreakers” because at there neighbourhood a jawbreaker was like having 1000000 euros, because they didn’t have money they always tried to scam the other kids into giving them 25 cents.

Ed was the stupid one in the gang but also the strongest one and was always treated like a slave by Eddy. He also has a smaller sister Sarah.

Eddy was always the mastermind on the ideas to scam the other kids but still not the smartest.

Edd or how the other kids call him ”double d” was the smartest one in the gang but was always scared of what the parents would do if one of the other kids told on them for there scams. He also is hiding a big secret in the series, a secret for the viewers. We never got to see what is under his hat.

Yes, I recommend this show if you like comedy and old art style cartoons, if you prefer the new kind of art style in cartoons i recommend you to not see this series because it was made in 1999 and ended in 2008. It was the longest running show on Cartoon Network! You can find this series on HBO MAX.

What is ”Regular Show

Regular show is a family friendly cartoon that thrived the Cartoon Network world. It was made in 2009 and is about two friends, Mordecai (character based from the bird blue jay) and Rigby (character based from a racoon). They work together in a park and are always in crazy adventures or playing video games.

What i think will happen this summer

What i want to do this summer

What i hope will NOT happen this summer

Netflix is an app/site where you can watch multiple movies/series, LEGALLY!! It is used by millions of people and due to the pandemic and the quarantine becoming live globally Netflix became 10x more famous and 1000x richer.

Unfortunetally it is not free and you have to pay €30 a month but gives you the first month completely free!

Well due to Netflix ratings (4.3 out of 5) (ratings from the Google Play store) it is considered very good. And also from personal expirience i believe it is great.

Is it worth the money?

For my opinion it is worth it cause it also has multiple movies of any type you might want.

NETFLIX DOES NOT HAVE ALL MOVIES/SERIES EVER!

The power he held